Hypnotherapy for Fear of Public Speaking in Rubery

What is the Fear of Public Speaking?

When you speak in public, do you experience… 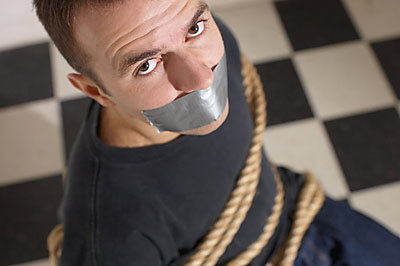 If you experience two or more of the symptoms above, speaking in public must be a very painful experience for you.

When you get rid of your fear, not only will you eliminate all these painful symptoms, you also will for the first time be able to…

▪ Accept that promotion to a job in which you have to make business presentations.
▪ Make that Best Man’s Speech
▪ Finally be confident when speaking in public and really communicate exactly what you intend.
▪ Make sure your voice is heard at meetings where you have something you want to say.
▪ Sleep well at night even the day before an important speaking event.

Have you tried any of the following to get rid of your fear of public speaking?

▪ Spending countless hours preparing for your speeches.
▪ Confronting your fear by speaking in public many times.

Most people who fear public speaking are, in fact, worried about being judged negatively or criticized … or they fear disappointing people who currently think well of them … they might even feel that they just don’t have what it takes to be a good public speaker … or that people aren’t that interested in what they have to say.

These are just some of the many issues that contribute to a fear of public speaking.

These are just a few of the Limiting beliefs that contribute to a fear of public speaking.

You may know that many of the beliefs that cause your fear of public speaking are not true, you might even have evidence that they are completely false.

However if they feel true on any level, if you are worried about making a mistake in front of an audience, if you are concerned about what people think of you, then you definitely have some of the limiting beliefs that cause a fear of public speaking.

I offer a FREE initial consultation here in Rubery if you'd like to come along and have a chat with me.